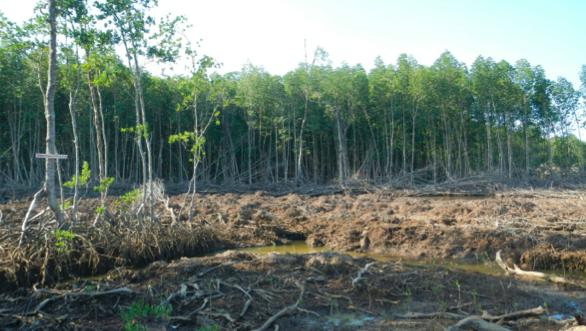 We the indigenous community from these six Kampungs are around 2,500 in numbers. Due to the pressing nature of the situation, We the G6 indigenous communities have set up a Jawatankuasa Bertindak G6. Majority of us in this region are in the hard core poverty brackets and rely heavily on the surrounding mangroves for our food supplies and livelihood.

2,300 ac Mangroves were cleared in a controversial development process in 2014. We the indigenous communities of the G6 villagers have less than a 1,000 acres left to feed us.

14/04/16 we were approached by a group of people claiming to be officials from EPD (Environment Protection Department), and or a private NGO and or consultants depending on whom they were interviewing. (We were mislead)

They informed us that there was to be an expansion of the existing prawn farm (of 2,300 ac) to a further 1,000 acres (remaining mangrove area). 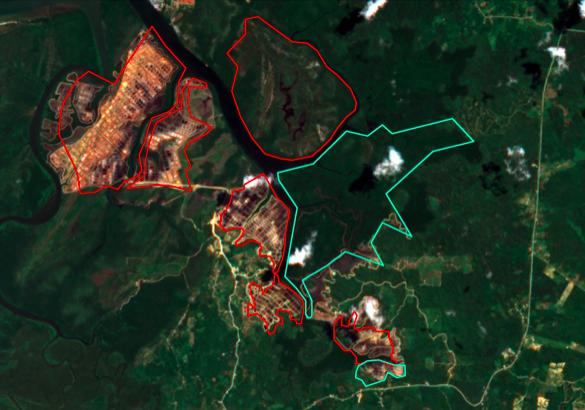 Remaining communal grounds for the G6 community in green 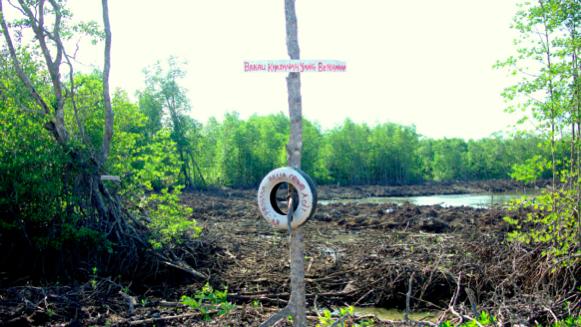